I have to start with something that people don’t mention about Steve Jobs, at least not frequently. He was, and putting it nicely, a tough person to work with. Many people didn’t like him, and that’s understandable. But that doesn’t mean that he was either a bad person or intentionally wanted to hurt people. That’s my understanding, at least from this book.

But what no one can deny is that he was a brilliant manager and visionary. He revolutionized the music industry (iTunes), the mobile industry (iPhone), the tablet industry (iPad), the personal computer (Mac computers), to name the big ones. He transformed the company he created from 0 to the most valuable company globally—no small feat considering that the company was almost bankrupt at a point in time.

Steve Jobs is the authorized self-titled biography of Steve Jobs. The book was written at the request of Jobs by Walter Isaacson, a former executive at CNN and TIME who has written best-selling biographies of Benjamin Franklin and Albert Einstein.

His life was not easy, and the end of it was even worse. He died way too early, and that was a true loss to the world.

I’m a huge fan of Apple, in case you haven’t noticed by now. The story of Apple is fascinating, and it’s always amazing to have a glimpse into the mind of the person who created it. Also, I like to understand how extraordinary people “tick,” and the book describes that in detail. It’s fascinating to me and a good way to learn. Not that it’s possible to replicate anything that he did, be we can always learn something new about his leadership and through the process.

Want more? Check my other books suggestions.
Disclaimer
I have no affiliation with this brand or person (people), and the views here are my own. I didn’t have any bad experiences, but if you do, please know that this is a recommendation, and you’re always free to make decisions by yourself before buying something. 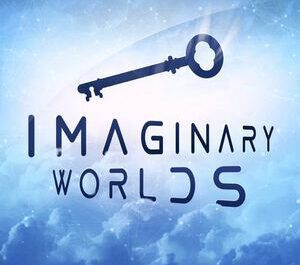 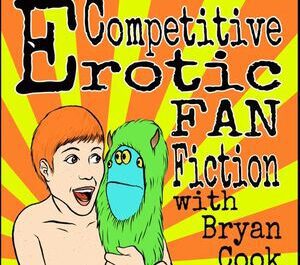 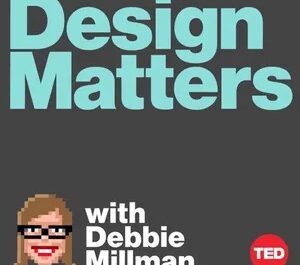