As you have noticed, I’ve been lacking on posting new stuff. Time’s been busy, and as a poet said, “The Times They Are a-Changin’.” I decided to publish more content and especially new content for all of us to learn.

It’s funny to do this when you’re not keeping up with the two posts a week schedule, but I’ll try to do more posts in advance to help the community and cover more areas. As you know, I like to push myself, so let’s do this.

So first, the things that don’t change. Power Automate, Power Apps, and SharePoint posts are still published every Tuesday. I noticed that I was diluting them a lot with all the same areas on the same day, so I decided to split the sections. I’ll move Microsoft Forms, Microsoft Planner, and Microsoft Teams posts to another day, giving you 2x more posts a week. What happens to the Friday Functions? I’ll get to that in a minute.

You’ll get content every day of the week and I’ll force myself to write more and give more back. I think you’ll be a lot happier with this new format, but if not please let me know in the comments, send me an email or interact on Twitter.

Photo by Jazmin Quaynor on Unsplash 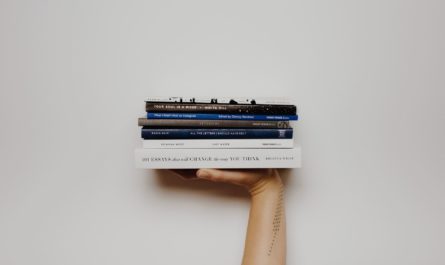 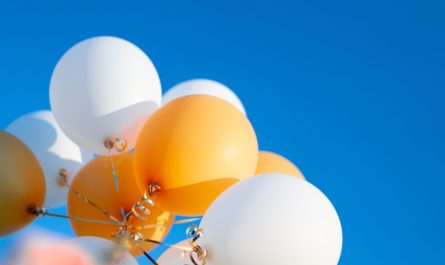 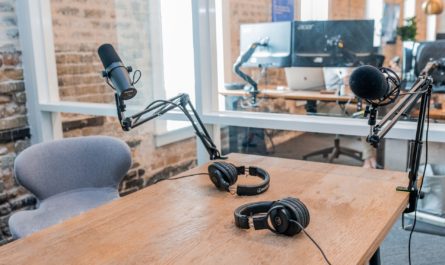