Microsoft released January some amazing features for Microsoft Forms, but one stands out for me. Voting in meetings. If you missed it, last week, I published an article on how to optimize your sessions, and this could be an amazing boost in doing so.

So what is voting in meetings? Here’s the explanation from Microsoft’s Official Blog.

Voting during the meeting

I find this quite attractive in a few use cases. The first is if you have a democratic team where everyone takes decisions. You can define a pool for any decision and make it quite fast for everyone to vote. Even if it’s something as simple as where to eat, it’s a cool way to do that.

Another benefit that I see is in the case of training or webcast. It’s super useful to do pools about a specific topic so that the trainer knows how direction the presentation should go, based on the people in the meeting.

At the end of the presentations, you can also define a fast quality feedback voting form, where people can tell you how it went and how to improve. Something simple but that can bring a lot of added value to the person who is presenting it.

Voting before a meeting

This is my favorite, but not for the reason you may think. You can create a pool to check if a meeting needs to happen in the first place. I know it’s controversial but hear me out. Imagine that the team is shifting to Scrum, and they are having difficulties adjusting to the way of working. You can do a pool if the team needs to have some training to improve the know-how and cope better with the new strategy. If enough people vote, the practice or meeting can happen. If not, it’s time saved for everyone.

Another thing that can be super useful is to gather interest in a topic. Once a month, I like to have a meeting that is a “show and tell” so that everyone can learn about a topic. You can do a pool with several topics and let the team pick the one they want to discuss.

If you ask a question on teams, people need to write a response or ignore it. If you create a pool, people need to click a button. It’s fast, and you increase the probability of people actually giving you feedback.

Microsoft makes a point in telling that voters’ privacy is guaranteed, including where the information is stored. This is super important because it shows that Microsoft is concerned about privacy topics, which most companies nowadays are ignoring or actively fighting against.

People don’t like filling in forms, so having these small flash voting/feedback instruments are an amazing way to collect feedback without losing time during the meeting waiting for everyone to cast a verbal vote.

Don’t be scared to ask people about their opinion. You can take decisions based on facts and save everyone a lot of time since it’s super fast to provide feedback.

Have a suggestion of your own or disagree with something I said? Leave a comment or interact on Twitter and be sure to check out other Microsoft Forms-related articles here.

Photo by Jennifer Griffin on Unsplash 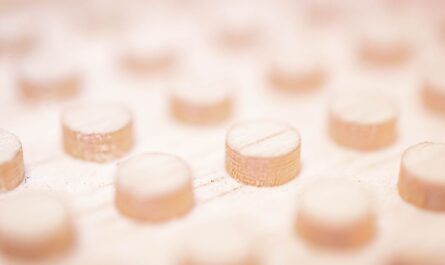 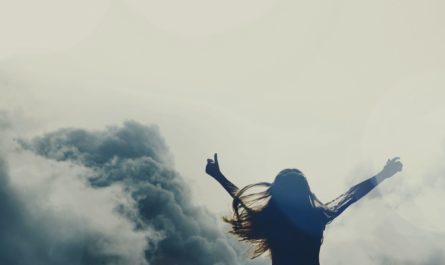 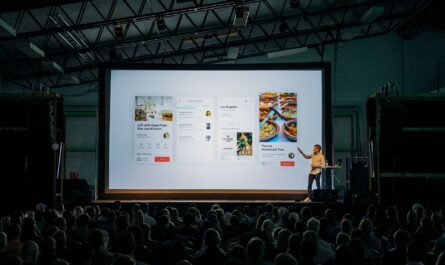